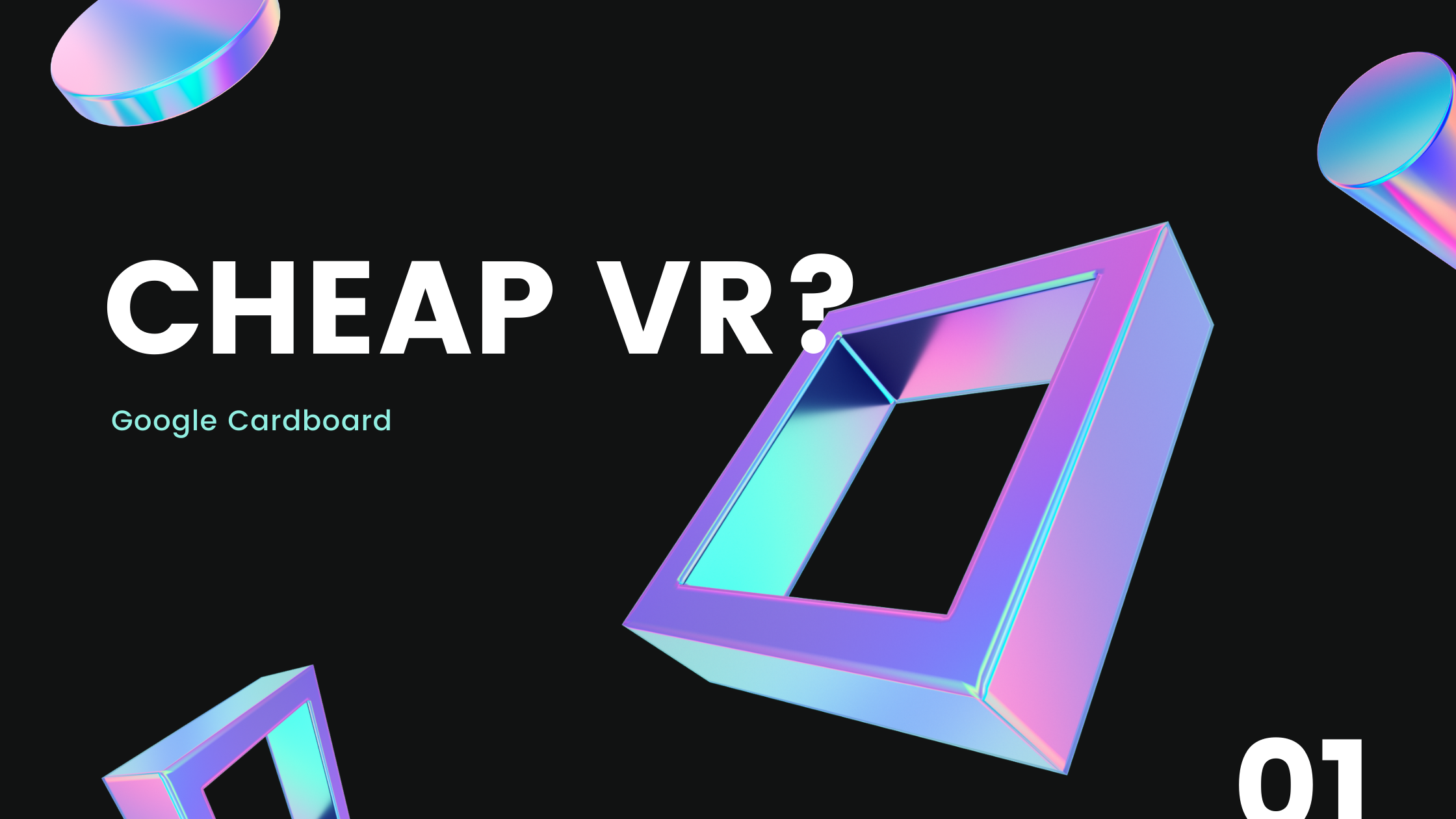 The history of any tech is typically longer than you would think. Many people think the internet was only around since ’98, but in reality it was Google that was invented in that year, and many of us simply associate “the internet” to search engines. In my last post I discussed the Facebook Oculus as the first available fully immersive VR machine on the market, and I’m sure many people will consider that the start of what we consider virtual reality today. However, VR has a history longer than you might think, with the first ever recorded VR system being produced in the 1950s.

Personally, I am fascinated by the concept of virtual reality and its immersive nature. To me, it feels very “high-tech” and futuristic, which is probably why I am interested in the topic in the first place. However, considering costs and inaccessibility, I wanted to research how to do VR on the cheap. There are several options, but the most prominent and developed by far is the google cardboard.

The Google Cardboard tagline says it all “Experience virtual reality in a simple, fun, and affordable way”. That is exactly what this tool does. It is essentially a pocket for your phone that you can wear like googles. The drawback is that your phone has borders that literally limit your worldview, but at just 5-30$ it is hard to argue with. The materials are cheap, and pairing with a device everyone already has, a mobile phone. Is a great way to use what you have and experience this traditionally expensive technology.