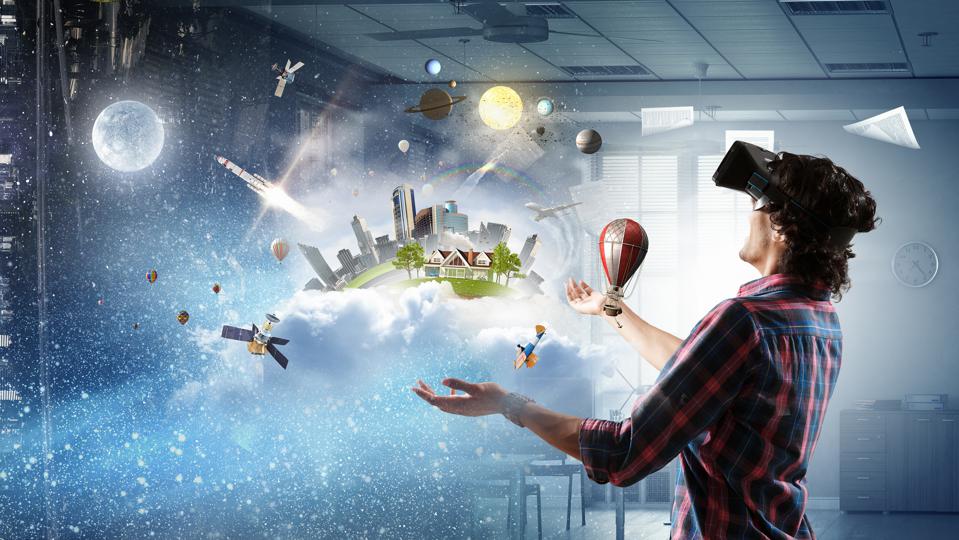 In my last post I pointed out how VR can be used to help people with mood disorders, specifically those with autism. However, in the land of capitalism, if accessibility poses an issue in healthcare and tech individually, then there is certainly going to be a shortage of tech used in the medical field.

In the summer of 2016, the UN declared the internet a human right, and although that sounds extreme, I can’t remember the last time I went a day without using it. Speaking from the perspective of a young, Boston, college student’s life, I am using the internet from the second I wake up to the second I go to bed. It’s uncomfortable reflecting on that truth, but young professionals are nothing if they are not plugged in. And what do we do when we’re hooked up to this interconnected system. We check the time and the weather, we check directions and we look up store, apps, products, and their ratings. We order food, shoes, books, and more devices to connect to the internet, and we schedule plan and communicate. I pay bills, organize my monies, and try to get more– all from my laptop or phone. If all that was severed from me, I think I would start declaring the internet as a human right as well. After all, you cannot accumulate wealth in a career that is labor based, during a pandemic you are still able to work virtually, and you are able to move fast in your work if it is plugged in. Global connection in seconds. However, when you think about that, consider the 19 million Americans without adequate internet, or the 14.5 million Americans without the service altogether. Now compare that figure with the 27.5 million people in the country without health insurance. From tech to medicine, there is a HUGE problem with accessibility in the United States.

When laptops and the Internet became clear for it’s use in education, the richest districts got smart boards, iPads, computers, and other technologically advanced equipment to teach better, and more importantly, for the students to learn better. They were the same districts that have the most concentrated healthcare status’s and the best Wifi. VR today demonstrates evident use in the education sector, but it’s not a wide ranging or important for work as a laptop, for example. However, personal laptops were introduced in the 80s, but din’t find themselves integrated into schools until the early 2000s. Assuming that VR technology takes on a similar journey, the richest districts will be the first to adopt it in 10-20 years, thus exiling poorer districts from its reach. This is the problem with poor accessibility, in which it funnels the best resources to those who can pay.

Other types of inaccessibility

However, that only covers systemic accessibility. What if someone is blind? Deaf? Has cerebral palsy? There are other, more intimate, obstacles that won’t be solved as quickly as general distribution and systemic implication of VR. Watch this video below to see how people are using AR (augmented relaity) to help the visually imparied:

Unfortunately, I bring no solutions. The dismal rates of access to healthcare and the internet in America leave access to VR in the background, as it is not a prominent mainstream technology yet. However, I know that if and when VR is shaped to be a household item with many functions, I guarantee it will breakout into the education sphere and be detrimental in it’s lacking access. It’s a pattern we’ve seen with technology time and time again, but luckily VR can be quite affordable, pending access to a smartphone.