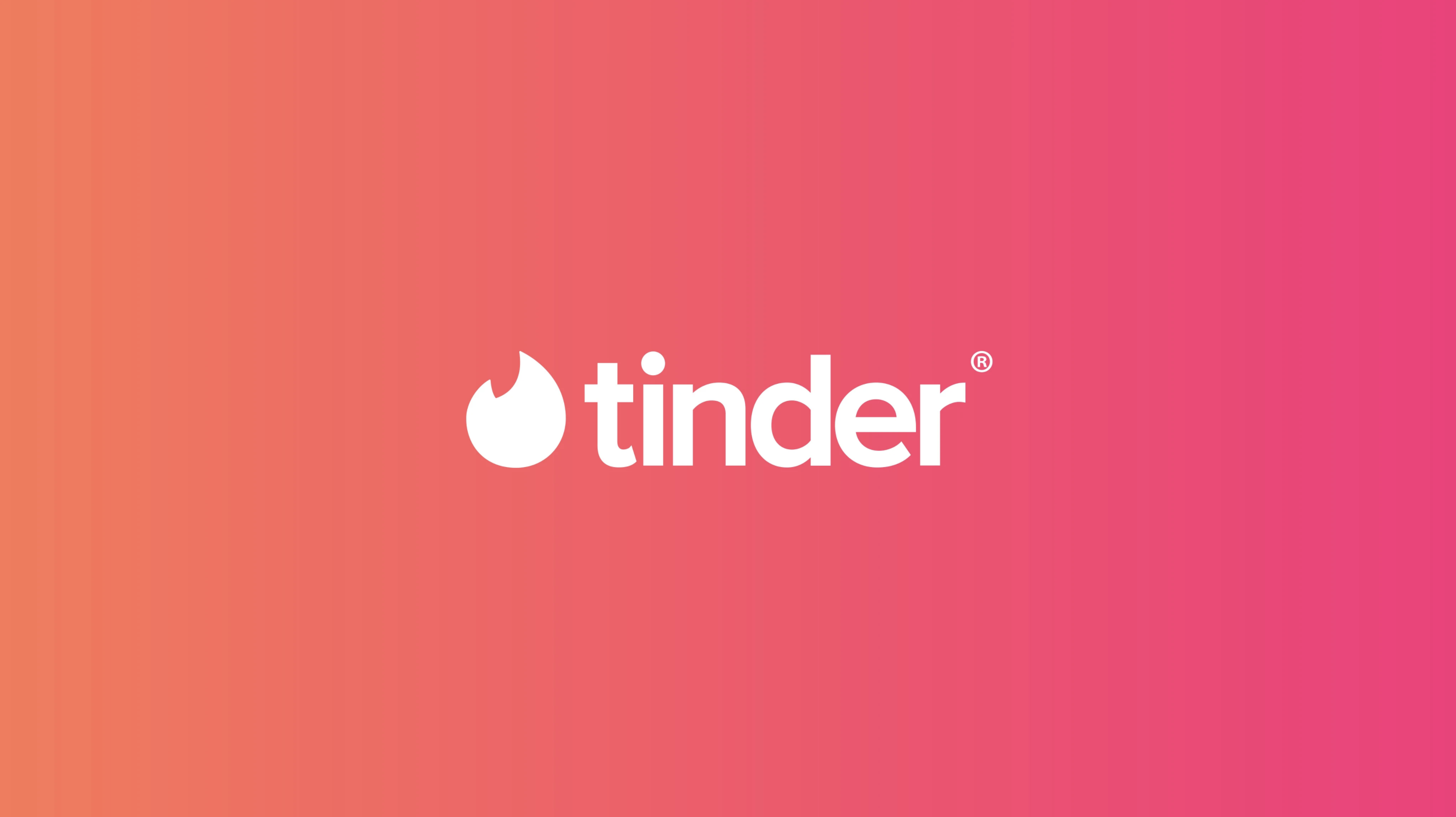 Yep, it’s true. As of July 1st, 2020 at 3:06pm, I have 1,603 matches on Tinder– and counting. You might be thinking, “How on Earth were you able to even approach 1,600 matches?”, and well, friends, I am here to tell you. Not about how I climbed to the top of this man-made mountain– that was just a product of too much downtime– but really what we can learn and discuss based on the widespread use of dating apps.

I. Introduction to Tinder and General Inquiries

Tinder is a red and white icon that exists in the corner of many people’s phones today. When you tap that application icon, it opens up a stack of faces with brief bios, their distance from you, and perhaps their place of work or city. It becomes your job, as the user, to swipe left through the people you would not like to chat with, and right on those you would– in hopes that you meet and develop some type of relationship of your choosing. The app was created in September of 2013, and was available to anyone aged 13 and up with a Facebook account, but has been discontinued for minors to use since June 2016. I was able to get an early start as a high-school swiper, which is no longer an option to today’s adolescents, as Tinder is an 18+ app. (A good thing, in my opinion).

Statistica measured the number of paid subscribers registered to Tinder from 1st quarter 2015 to 1st quarter 2020 (in 1,000s), and you can see in the chart below just how this app has flourished over time.

This is impressive, especially considering that they limited their age range, and still managed immense growth. You simply cannot deny the popularity of dating apps, particularly Tinder, as it was the one that pioneered this virtual dating culture. Prior to that, web dating was popular, and still is among crowds 35 and older. My parents met on match.com in 2011.

A peer-reviewed study that interviewed about one thousand Belgian Tinder users began, “Although the practice of dating made romantic encounters more sexually permissive than courting or calling in the previous century could have allowed, there is debate on what changed in the second half of the 20th century: actual sexual behaviour or attitudes towards that behaviour” (Timmermans). No matter where you stand personally in relation to Tinder and other dating apps, they have become a viable and frequently used option for many young people, and a frequently debated one.

With this surge of tinder users, one has to begin to think about how it impacts our culture, and the types of relationships people are having– and why. This topic is so prevalent, it is being heavily researched both in the private sector by Tinder and its competitors like Bumble or Hinge, but also by research institutions to find out what the modern state of dating is, and will be. We are in a transformation era of intimacy, which makes this a relevant topic to any human being.

The same study says, “From 2000 on, researchers noticed a tremendous shift in dating and mating behaviours on the college campus, repeatedly referred to as “hooking up”, casual sexual encounters, or casual sexual relationships”. This is hookup culture. It is hard to tell if Tinder played a large part in creating hookup culture, or if it is a product of it. Either way Tinder contributes to the phenomenon today.

In contrast, the glazed-over-version of what older generations did goes as follows: men would pursue women by taking them on dates such as getting drinks or seeing a movie, and women would “repay” them with small sexual favors such as kissing or petting, and that was called dating. In the later half of the 20th century with advances in both contraception and feminism, a lot of the fear was drained from sex and pre-marital sex became common. Following this progression, Tinder has the ability to further expedite the process between meeting someone and sex, if it is used in the context of hookup culture. This can have both good and bad impacts on a personal and community level; for example, it can be liberating to women, being more open to talking about safe-sex and sex in general, more acceptance of the LGBT community and those who have different sexual behaviors, etc.

Dating apps may seem like a stupid concept to pursue in thought. However, the conversation about Tinder, dating apps, hookup culture, etc. all provide a great base to form a dialogue around romance, monogamy, human nature, sex versus intimacy, culture shift, and many more scholarly researched fields. Tinder is a tool of our time, and in shaping the way people behave it subsequently shapes our culture and lives.

Personally, my experience with Tinder most likely stemmed from being late to the dating game. While some of my peers were kissing in seventh grade basement parties, I first kissed someone when I was a month away from my sixteenth birthday. I was about to go into my sophomore year of high school at a new school, and had a butting new realization about my sexuality- a great story for another time. I was interested in dating women, but after a few girlfriends I found myself seventeen years old, a junior in high school, and lonely from a relatively serious breakup. I forget how I first heard about Tinder, but I remember it being the first dating app that I downloaded- really that anyone downloaded.

From the day of my breakup I swiped for four days before I matched with a girl I later fell in love with. Realistically only accumulating up to fifty matches. I didn’t take time to slow down and think of what I was doing in the Tinderscape, what I was looking for. Part of it was cathartic and comforting receiving all those matches like points in a video game. Although I felt quite relieved post-breakup, I still had this new supporting role in my life that suddenly became vacant. Tinder helped address that desire to feel wanted, an all-too-common feeling after ending a serious relationship. Tinder is not an unhealthy way to cope with a breakup unless you are using it in an unhealthy way, like avoiding social obligations to swipe by yourself, or depending your self-esteem or self-worth upon your match count. It was swiftly deleted. I thought something I’m sure many people, single and coupled alike, think: What a great app.

I recently heard the term “Tinder Queen”, and although I wouldn’t like to keep that title forever, I think it’s an appropriate fit for me now.